We at Boekemans operate our business ethically and hold ourselves accountable to high standards of professionalism, fairness, honesty and integrity. We respect and support our staff, who strive to exceed your anticipations and will commit to inspecting and responding to all concerns raised by our customers.

Over 50 years of operation, our ability to build strong, long lasting relationships with our employees and customers is the reason our business has its high standing reputation. We place the experience of our customers as the most important factor that we value. We highlight our ability to provide high quality advice, service and support. We therefore make ourselves available at any time to discuss any matter you may have.

Our employees alone have been a substantial reason for the success of the business. To this day we take great pride in our employees which is why we only employ quality people who show utmost respect to each other as well as to our customers.

The combination of experience, strong product knowledge, modern selling skills, frequent training and exemplary service of our dynamic sales and service staff guarantees success for all of our customers, along with our business itself.

THE HISTORY BEHIND
BOEKEMAN MACHINERY

1968 – Boekeman Machinery was established in Wongan Hills under partnership with Bill & Pam Boekeman. Franchises at that time were International Harvester Corporation (IHC) and British Motor Corporation (B.M.C.).
1970 – Opening of our second Branch in Dalwallinu with a staff of one at Dalwallinu and a total staff of four.
1975 – As demand in Wongan Hills grew, we moved to a new premises on Wongan Road.
1978 – Our Staff numbers have grown to 15 with two branches.
1982 – Boekeman Machinery began a new venture with the Toyota franchise. We also host our inaugural Client Trip for 30 participants; visiting factories and farming enterprises across Canada and the USA.
1983 – Our Dalwallinu branch moved to a new, larger premises.
1984 – Our third branch was established through the acquisition of Dowerin Machinery. Bill and Pam’s eldest son Stuart joins the family business.
1985 – International Harvester Corporation is bought by Tenneco Oil & Gas Co. (whom already own Case Tractor Co.) The two brands are merged to form Case International (or Case IH).
1986 – Steiger Tractor Inc. is purchased by Case IH. Bill and Pam’s middle son Andrew joins the business.
1988 – Staff numbers are now at 24.
1991 – Tim joins his brothers in the family business with staff numbers around 32 and three branches.
1996 – Stuart becomes Dealer Principal of Boekeman Machinery. We conduct our second Client Trip to Canada & USA for 40 attendees.
1998 – A celebration is held to mark 30 years in business with our 47 staff. Bill and Pam retire from the financial aspect of the business.
1999 – The purchase of Alan Moore Agencies marks the establishment of our fourth dealership with our Northam branch opening. Fiat Group acquire Case IH, merging it with their already owned New Holland N.V. creating CNH Global.
2001 – Boekeman Machinery becomes a dealer for JCB in July.
2005 – Northam moves to its newly built, current location. Staff numbers around 60 with four branches.
2008 – Boekeman Machinery becomes a Flexicoil dealer. We host an event celebrating 40 years in business.
2009 – Boekeman RTK Base Station Network is established with base stations and repeaters throughout the Central Wheatbelt. The uptake of this technology is strong.
2014 – Wongan Hills branch become an Ausplow dealer. Northam branch become exclusive stockists of Hardi.
2015 – Dalwallinu also attain the Ausplow franchise. Boekeman Machinery welcomes a third generation into the company with Stuarts eldest son Ben joining the family business.
2016 – With a workforce of 76 staff, Boekeman Machinery remains dedicated to providing our best possible advice, service and support to our customers in the Wheatbelt and across WA.
2020 – New Dowerin Branch Frontage Opened, providing state of the art premises supporting staff and customers with large parts storage. 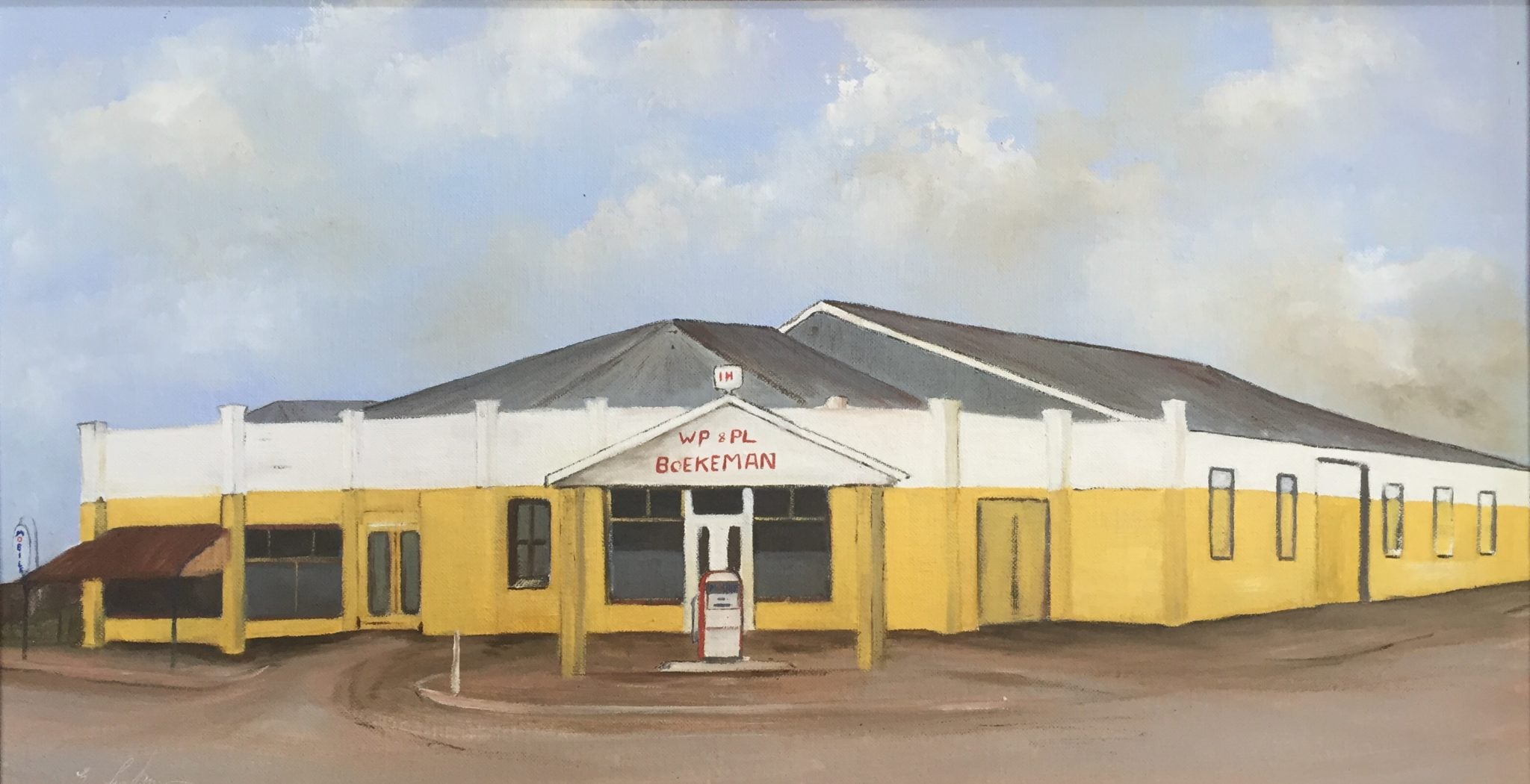 WE WORK WITH AGRICULTUres LEADING BRANDS

Previous
Next
 5/5
“We have crew stay with us from Boekeman from time to time. They are always clean, courteous and pleasant to deal with.”
– Wheatland Motel Dalwallinu